Is Ketel One Gluten Free

Is Absolut Vodka Made From Potatoes

Which Barbeque Sauces Are Gluten Free

9 Gluten-Free BBQ Sauces to Try at Your Next Cookout

Is Ketel One Gluten

Find out if Ketel One vodka is gluten-free, what its made from, and what if their Botanicals line is safe for a gluten-free diet.

Note: I am a proud Amazon, Chomps, and Thrive Market affiliate and am happy to recommend their service and products to you. Please know that as an affiliate, I may receive a small commission on the products you purchase after clicking through my links. For more info, please see my disclosure policy here.

If you love mixing up a cocktail on the weekend, for parties or get-togethers, or like to order mixed drinks from restaurants, you know that vodka is almost always on the menu.

Vodka is a hard liquor thats common in many mixed drinks, because of its smooth flavor and versatility. This liquor comes in a ton of different brands, but Ketel One is among the top choices for restaurants, bartenders, and home mixologists alike.

Being on a gluten-free diet means reviewing the ingredients and foods that you put in your body with a careful eye and yep, that even extends to the alcohol that you mix your drinks with.

This post is dedicated to Ketel One vodka and were going to dive deep into learning about this brand, what its made from, and of course answer if its gluten-free. Well also talk about some of their flavors and find out which are safe for a gluten-free diet.

This post is part of the Gluten-free Alcohol Series, where were going to discuss different types of alcoholic drinks and how they fit into a gluten-free diet.

Diageo is testing a theory that less may be more when it comes to alcohol at least for some drinkers.

The worlds largest liquor maker said its launching a version of Ketel One with 30% alcohol by volume.

The new drink Ketel One Botanical doesnt meet the definition of vodka under U.S. and European regulations, which mandate that neutral distilled spirits must be bottled at 40% alcohol by volume and flavored ones at 37.5%, according to The Wall Street Journal.

The new Ketel One Botanical will be sold as a drink made with vodka.

Ketel One and other vodka brands have been losing market share to Titos Handmade vodka, which is made from corn and is advertised as gluten-free. Titos market share by volume stood at 8.1% for the four weeks ended March 24, up from 6.1% a year earlier, according to the Journal, citing data from Bernstein. Ketel Ones market share was 1.7%, down from 1.8%.

An advantage of the new Ketel One brand is that it may add less to your waistline. A 1.5-ounce shot of Ketel One Botanical will have 73 calories, 40% less than in a 5-ounce glass of white wine and 25% less than in a shot of regular Ketel One, according to the Journal, citing Diageo. 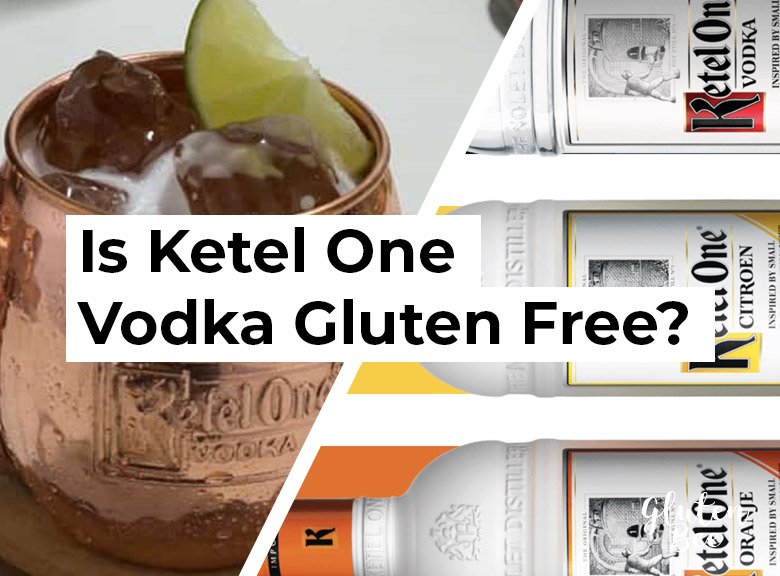 Netherlands-based Ketel One has long had a reputation for producing quality but inexpensive vodkas. Like the Dutch people, they dont go in for hype Ketel has been in business for over 300 years, and in that time they have only produced, in addition to their basic Ketel One brand, an orange vodka and a lemon vodka, and a couple of collectors editions. The label stays the same, the vodka stays the same.

So the fact that Ketel One has now introduced three new products at the same time is quite something. The three are described as botanical vodkas. In other words, like gins, they are infused with different natural fruits, herbs, and other ingredients. They are also diluted to 60 proof, the main intention being to enjoy them in long drinks. They can be tasted neat, and people who dont like 80 proof spirits neat might enjoy them that way, but basically theyre for use with mixers.

All three have certain things in common. Each bottling has two main ingredients, and the one named first is the predominant one. The one named second is more of a hint and balance in the background, a touch of subtlety. They also have no artificial flavors, no sweeteners, no GMO grain, and zero carbs in the bottle. Each goes better with soda than with tonic, with that little bit of a fizz making more for a long, refreshing drink. If you were going to add a garnish, we suggest using the second ingredient named.

All vodka is gluten-free unless there is some flavored vodka out there where someone adds a gluten-containing ingredient. … Commercial distillers often stop the distillation process

What About Flavored Vodkas

Flavored vodkas are trendy and obviously have developed a huge following. If you need vodka that’s not made from gluten grains, you do have some excellent alternatives: try Iceberg Vodka’s Chocolate Mint or Devotion’s Blood Orange, for starters.

Unfortunately, sticking with gluten-free vodka will mean you can’t experiment with some of the top flavored vodkas on the market today, such as Effen’s cucumber vodka . But any of Smirnoff’s wide variety of flavors should be safe, since Smirnoff is made from corn.

Is Ketel One Grapefruit & Rose Gluten

If you enjoy Ketel One vodka products in your favorite drinks, I hope this post has helped you get the information youve been looking for in order to make a choice that works well for your gluten-free diet.

Vodka Made From Potatoes Corn Grapes And Even Figs

Emmy Ludwig, MD, is board-certified in gastroenterology and hepatology. She practices at the Memorial Sloan-Kettering Cancer Center in New York.

Vodka traditionally is made from grains . But there’s a growing slate of specialty vodkas made from alternative materials such as corn, potatoes, and grapes… and there’s some evidence that these vodkas may fit into a gluten-free diet better than traditional vodka options.

Many people with celiac disease and non-celiac gluten sensitivity find they can’t drink vodka that’s been distilled from gluten grains. However, these people frequently find that they can tolerate non-gluten-grain-based vodka just fine.

The Remy Martin Collection is made out of 5 main cognacs, and YES these are all gluten-free, so you have a variety of grades to choose from: VSOP MATURE CASK FINISH: A perfect harmony between the firm character of ripe fruit and subtle notes of liquorice, offering a great complexity of elegant and powerful aromas.

What Alcohol Is Not Gluten Free

What alcohol is not gluten free?

Is vodka OK for gluten-free? Yes, pure, distilled vodka, even if made with wheat, barley, or rye, is considered gluten-free. Most vodkas are safe for people with celiac disease because of the distillation process. However, be on the lookout for hidden gluten in vodkas that may add flavorings or other ingredients after distillation.

Is Corona beer gluten-free? Note: Gluten-Free Options Are Available For This Product

1) Corona contains barley, which is a gluten-containing grain. 2) Due to various processes the company has in place, the gluten count goes down, and Corona tests below the 20ppm.

Heres A Little More Info From Folks Who Know 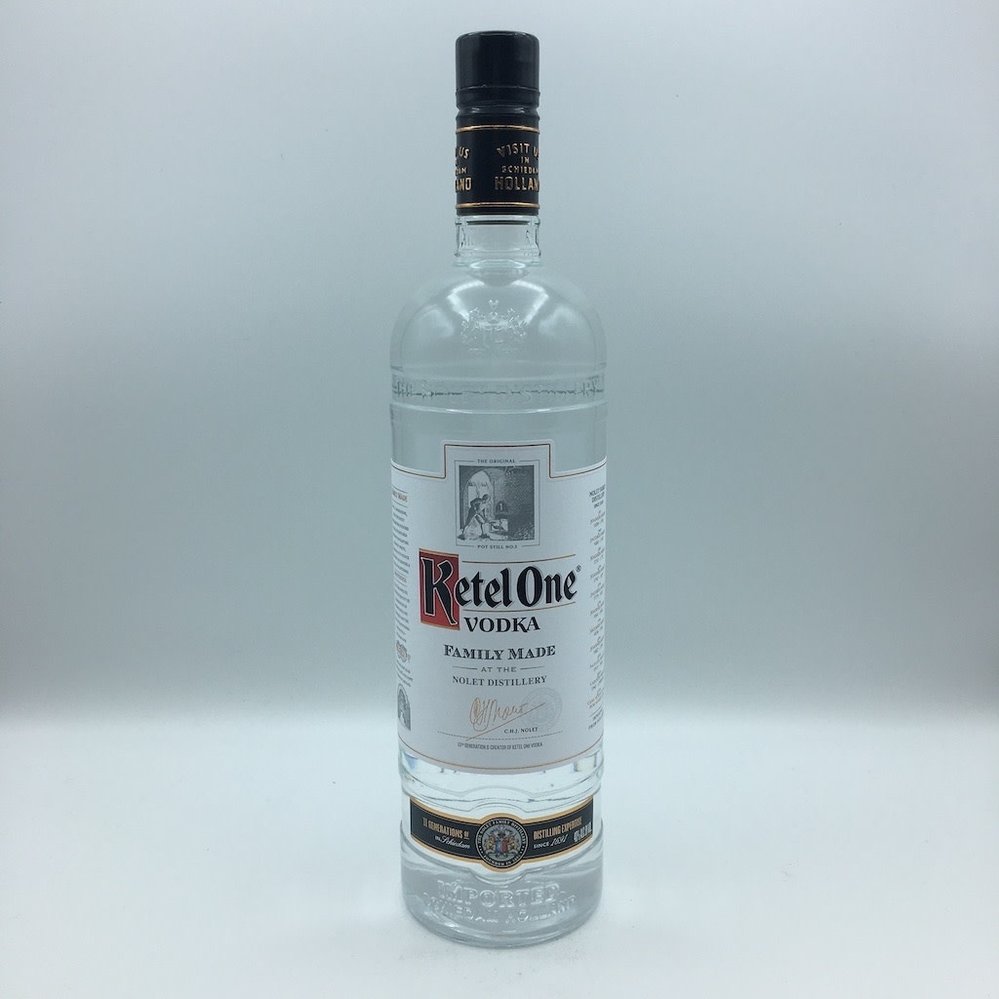 The U.S. FDA and TTB have ruled that distilled spirits with no additives are 100% safe, because the gluten protein is left behind in the distillation process.

The European Food Safety Authority considers distilled alcohol unlikely to cause a severe reaction in those with grain allergies and the Canadian Celiac Association allows distilled alcoholic beverages for people with Celiac even if theyre made with wheat, rye, or barley, since the distillation process should remove the reaction-causing proteins.

Beyond Celiac says: pure, distilled liquor, even if made from wheat, barley, or rye, is considered gluten-free. Most liquors are safe for people with celiac disease because of the distillation process. However, the Celiac Sprue Foundation previously recommended no hard liquor from grains containing gluten, at least during the early phases of a gluten-free diet.

So, most of the experts say your Vodka Collins is fine no matter what, some advise waiting a few months after going gluten-free. I say: check the Collins mix to make sure its gluten-free too.

Introducing new Ketel One Botanical, vodka distilled with real botanicals and infused with natural fruit essences. Like you, we care about whats in the bottle, so we use real ingredients with no sugar, no artificial sweeteners and no artificial flavors. We invite you to pick your Botanical and add soda for a deliciously fresh taste experience with only 73 calories and 0 carbs per serving.

Is Ketel One Vodka Good Quality

While there are many vodkas to explore, a few vodka brands have risen to the top. They are reliable, reasonably priced, and appear on nearly every liquor store shelf and back bar across the globe. Names like Absolut, Ketel One, Van Gogh, and Titos are among the most popular premium vodkas on the market.

Should Vodka Be Marketed As Gluten

Gluten, a protein in wheat, barley and rye, causes severe gastrointestinal symptoms in people suffering from the autoimmune disorder celiac disease . According to the U.S. Food and Drug Administration, three million Americans suffer from CD, which attacks the lining of the small intestine and keeps the body from absorbing necessary nutrients. The FDA says CD is linked to anemia, osteoporosis, diabetes, autoimmune thyroid disease and intestinal cancers.

Amidst these serious concerns for celiac sufferers, healthy food eaters and celebrities are living gluten-free lifestyles, increasing the demand for gluten free products.

But the new spirits labeling trend contradicts long-standing advisories from the Academy of Nutrition and Dietetics that all distilled spirits are gluten-free unless it is added after distillation. So is this all a marketing gimmick?

But is this testing even necessary?

Facts About Ketel One Vodka Flavors

For more information on Ketal One, check out their website here:

Which Vodkas Are Made With Corn

The Top Vodkas Made from Corn 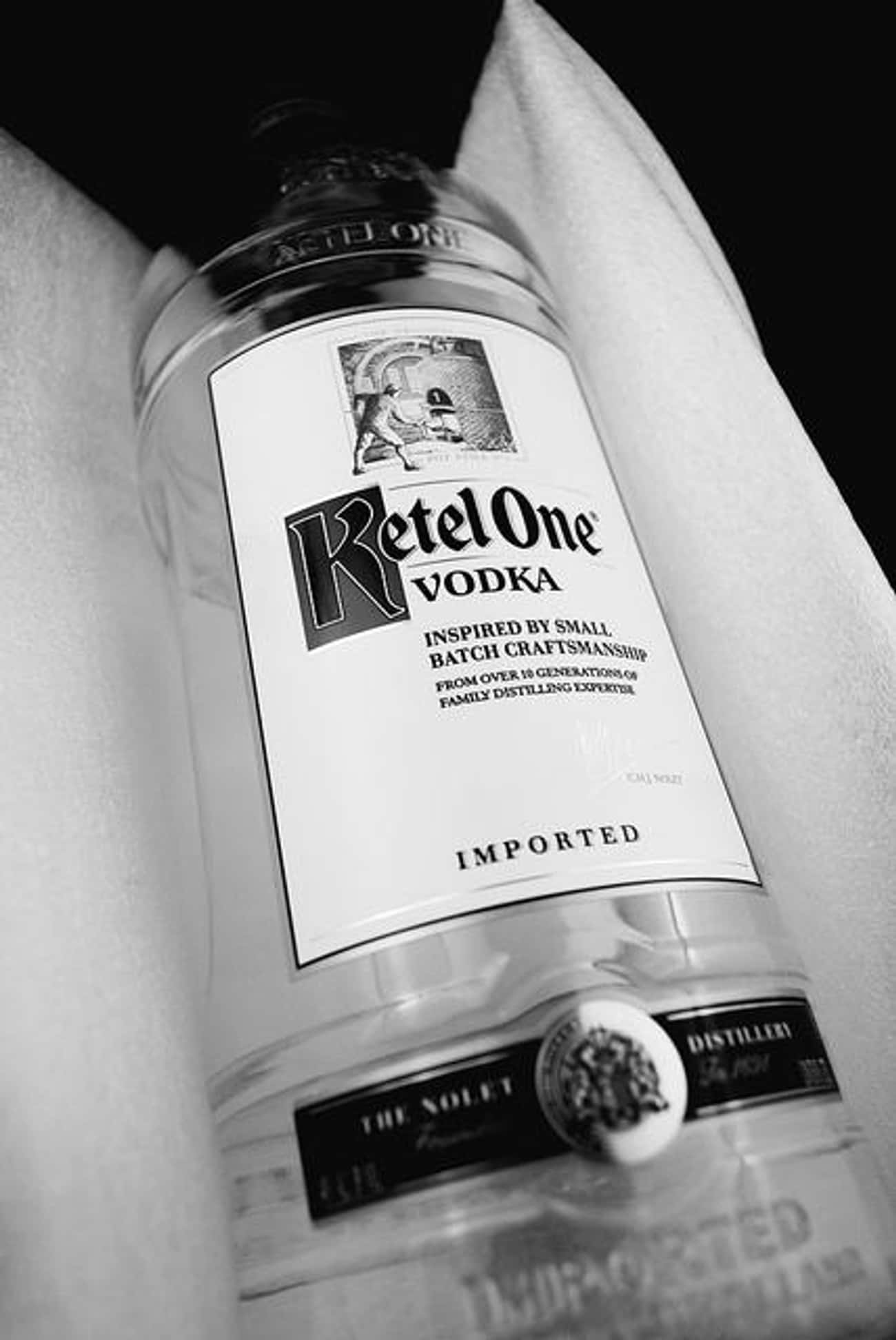 As coeliacs ourselves, we know the pain of mistakenly eating something we shouldnt, so its a smart move to do your research beforehand.

Believe it or not, theres actually a large number of alcoholic beverages which are naturally gluten-free. These include things like cider, wine, rum, 100% agave tequila, grappa, brandy, cognac and others.

Learn more by checking out the individual lists below.